The Delaware State Education Association did not endorse Delaware Senator David Sokola this year.  They always have in the past.  But that didn’t stop their President, Frederika Jenner, from helping to pay for his online ads… 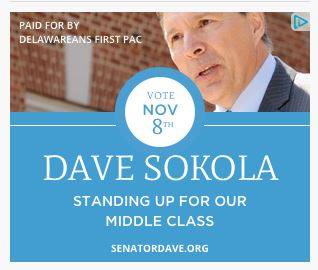 So who is Delawareans First PAC? 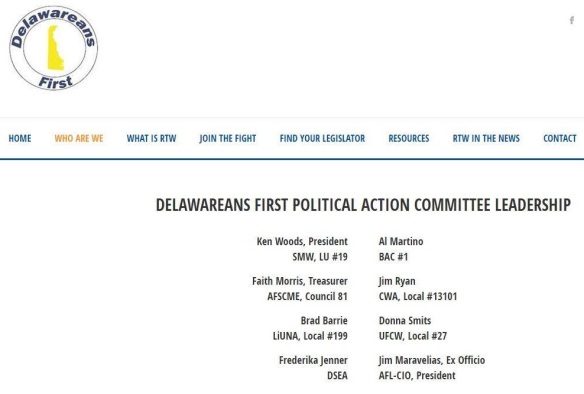 Yup, this is the same Frederika Jenner.  The President of DSEA.  The same organization Sokola took an axe to with House Bill 399, the teacher evaluation bill.  The same Frederika Jenner that sits on the Rodel-inspired (and funded) Vision Coalition.  I’m sure she will be ticked at me over this but I truly don’t care.  She will be out in January.  Hopefully we will have new and better leadership that won’t surrender Delaware educators to the Rodel time-bomb that is just ticking away until it fully blows up Delaware public education in favor of Charterville.  But that’s right, she just wants to sit at the table with them.  But that’s okay.  Let’s help fund the campaign of the one Delaware legislator who should NOT be re-elected under any circumstances…

19 thoughts on “DSEA May Not Be Endorsing Sokola, But They Sure As Hell Are Paying For One Of His Ads… No Thanks To Their Leader…”