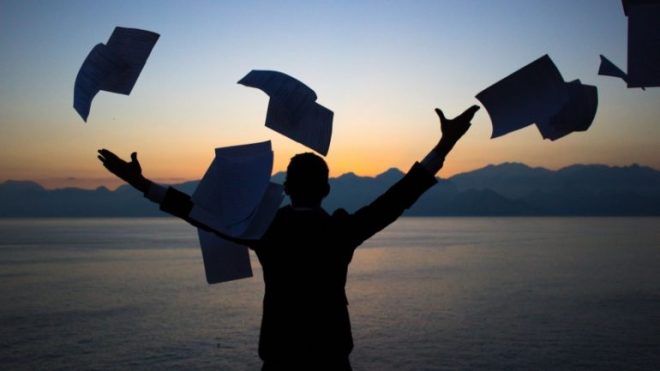 Last night, parents of Providence Creek Academy students attended an open house at the Clayton charter school.  Many were wondering where all the teachers from last year went.  Many teachers quit due to the shenanigans involving management at the school.  One parent said it looks like 90% of their former teaching staff is gone now.  Many parents have wondered what is going on with the school since I wrote some pretty damaging articles last month.  It has been very quiet, as if some type of gag order went out.  It has become more than obvious that former teachers no longer wanted to put up with what is going on there and opted for better employment elsewhere.  As for all these new teachers it is only a matter of time before they realize what they signed up for.

How the state of Delaware can turn a blind eye to this school is beyond me.  Once again, I have nothing against the school but rather the leadership, the rubberstamp board, and those that follow the administration with their undying loyalty and subservience.  There is something rotten in the foundation of this school but nobody wants to call Chuck and Audrey out on the carpet in full public view.  Why?  If you quit there is absolutely no reason not to go public.  I want to believe former teachers feel PCA was a toxic work environment.  That is NOT good for kids.  Speak out.  Let folks know what is really going on there.  This is a school that has seen more turnovers than a Pepperidge Farm store.  Parents want consistency at schools, not this.  The former “We’re Worried” group appears to be defunct since most of them most likely said screw it and found jobs elsewhere.  That doesn’t change the situation on the ground at PCA.

As for all the financial fraud and the cover-up that went on with it, I sincerely hope the State is looking into that.  Cause the Delaware Department of Education certainly isn’t.  Chuck is obviously good at covering his tracks but there are always bread crumbs.  There has still be no formal announcement of formal charges against ex-employee Shanna Simmens.  There has to be a reason for that.  If it is a case where Chuck and Audrey have that much influence that they are just waiting for the statute of limitations to run out, that is a crying shame.  That shows corruption unheard of in this state.  I can’t for the life of me figure out why parents would willingly send their children to a school run by such devious and corrupt people.

For those who have reached out to me wanting to know more, I sincerely wish I had more to tell you.  I wish our State would do more.  But Delaware is proving to be as crooked as they come when it comes to protecting leaders who are in it more for themselves than for the  benefit of children.  Disgusting…

PCA is having a board meeting next Tuesday evening, August 29th, in their library at 7pm.  If I were PCA parents, I would go and demand answers from this Board of Directors, especially Board President Amy Santos.  Enough is enough.