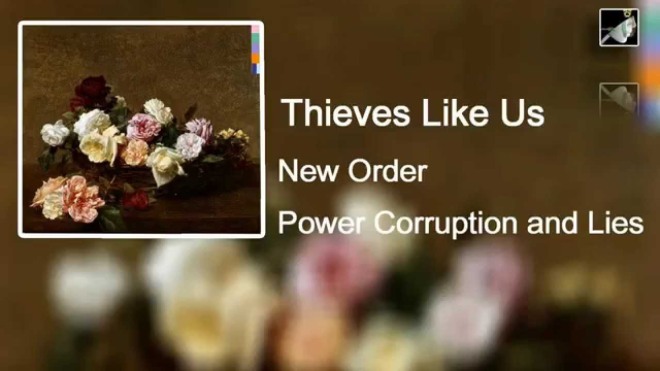 In yet another pathetic sentencing, a Delaware state employee got off very easy for stealing in what should have been a harsher sentence.  When did our Delaware Department of Justice get so soft?

The News Journal reported yesterday that a Delaware Department of Education pled guilty to stealing funds from the Department.  And, as usual, when the Delaware DOJ prosecuted the person, they received a very light sentence.

Prosecutors said April Hill-Addison, once the director of the Head Start Collaboration and education associate, would receive grant money for the Wilmington branch but make it seem as though she had not gotten the reimbursements.

Hill-Addison pleaded guilty to misdemeanor theft by false pretense and misdemeanor official misconduct. A Superior Court judge sentenced her to six months of probation and ordered a restitution payment of $6,164.82 to the state Department of Education.

I’m a little confused.  If you steal money in Delaware between $1,501.00 and $49,999.99 that is a Class G Felony.  But I guess when you are involved in education you get off easy.  The same thing happened when Delaware prosecuted Tennell Brewington from Family Foundations Academy.  I have to wonder what they do to normal thieves not employed by the state.  Do they get off that easy?  Yeah, we know the answer to that one!

When the Feds come after you, it looks like the school thieves serve some real jail-time.  But in Delaware, you get off easy.  I don’t get it.  Children are the most vulnerable of all Delawareans.  We all want them to get a good education.  We all know funding for education has issues.  But when people abuse that public trust, they get off easy.  These aren’t juveniles making bad decisions.  These are adults using their careers with the state to steal money.

Patrick Miller.  Noel Rodriguez.  Sean Moore.  Tennell Brewington.  A.J. Lathbury.  Jack Wintermantel.  Shanna Simmens.  April Hill-Addison.  The list goes on and on.  And those are the ones we know about.  Only two of them are behind bars.  And those are the ones the Feds prosecuted.  In Delaware, you get off easy.  There are no real consequences for these thieves.  For Shanna Simmens, the Department of Justice allowed the statute of limitations to run out on the Providence Creek Academy theft.  I had some theories about that last summer.  The jury is still out on Miller and Lathbury.  I don’t think anything happened with Wintermantel, the ex-Commandant from Delaware Military Academy.

This WILL continue to happen as long as no real consequences are given for the theft of education funds.  I pray our next Attorney General has the chutzpah to really go after these crimes with a zero tolerance policy.  These thefts go on for years.  Even when the Auditor of Accounts office comes out with reports on these misappropriations of funds, it takes years before the Delaware DOJ acts on them.  If they do at all.  It is ridiculous.

I attended an Attorney General debate in Dover earlier this week.  I asked all four of the Democrat candidates what they would do in these situations.  Some said they would do a better job.  One even blamed the Auditor’s office for not getting the reports out fast enough.  Which I found to be a feeble excuse given that the Auditor of Accounts office did get reports out on some of these and Delaware DOJ did squat.  That candidate was Kathy Jennings.

Even worse is those who know about it and look the other way.  Or lie about it to the state auditors during an inspection.  Yes, I’m talking to YOU Delaware Secretary of Education Dr. Susan Bunting.  Where is the accountability for that?  In my eyes that is aiding and abetting.  You know but do nothing.  Why isn’t that a crime in Delaware?

Until this ceases to happen and those who commit the crimes and those who assist them by not speaking up are brought to justice, I vow to Delawareans to expose what I can when I can.  Sorry, I do not trust our state to do the right thing.  They have proven that time and time again.

As for the Delaware DOE, the state agency that LOVES to hold others accountable but never themselves, they let this happen right under their noses.