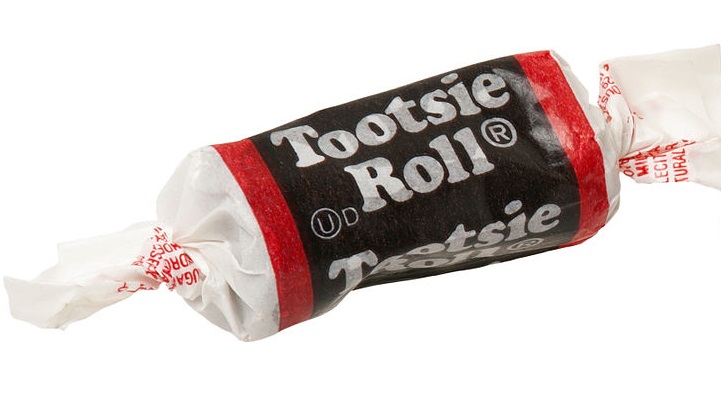 The story of J and his battle with the Smyrna School District continued.  After J was expelled, his mom filed an appeal with the State Board of Education.  She also had J’s criminal trial to contend with as well.  The trial was set for November 14th. END_OF_DOCUMENT_TOKEN_TO_BE_REPLACED

There was so much activity going on Sunday night/Monday morning with bills passing left and right, I didn’t realize a very important one passed the Senate.  House Bill 176 passed the General Assembly and is waiting to be signed by Delaware Governor John Carney.  Anyone who has been following this bill and the backstory behind it knows this started with one father’s fight against the Brandywine School District.

Pat Wahl’s son was alleged to have brought a weapon into school and was suspended.  His father fought the charge but the Brandywine Board of Education voted on it and agreed to the administrator’s recommendation.  Wahl appealed the decision with the State Board of Education and won.  After a legal situation with the district, Wahl and Brandywine settled.  The result of the settlement was Brandywine would change their zero tolerance policies.  Wahl took it another step and spoke with State Rep. Deb Hudson.  As a result, House Bill #176 was born.  Congrats to Wahl, Brandywine, and State Rep. Hudson for taking what could have been a matter of sour grapes and actually creating something lasting for all Delaware Schools.

While HB #176 deals primarily with weapons, this could be the start of a whole new way of looking at school discipline.  As I’ve been writing the series about what happened to J in Smyrna School District, I have heard from several parents about similar kinds of situations.  It has become very transparent to me that the next leg of the Delaware 149th General Assembly needs some companion legislation to House Bill #176.  Pat Wahl had the time and the means to take things as far as he did, but not all parents are so fortunate.  Not to disparage Wahl in any way, but for every one of them, there are probably 25 parents who wouldn’t have the money, resources, or even knowledge to be able to fight these issues.  Which is exactly why I am tackling them: to spread that knowledge and shine a light on what many are seeing as a very heavy hand on the part of some school districts when it comes to discipline.

In the meantime, I will take this victory and raise a glass in honor of Wahl.  I look forward to Carney signing this and making this the law of the land in Delaware.