This will be short and sweet, but the Delaware Charter School Accountability Committee voted on Monday to recommend the Academy of Dover for charter renewal with no conditions.  The committee, created through the Delaware Dept. of Education Charter School Office, will issue their final report next week.  In December, Secretary of Education Dr. Steven Godowsky will make his recommendation to the State Board of Education at their monthly meeting.  The State Board will then have a vote on Academy of Dover’s charter renewal.

One major thing that came up at their initial committee meeting last month was their enrollment.  It dipped this year and has been on that trend.  The committee advised Academy of Dover that if this trend continues they could face major obstacles in the future which could put them in a very precarious financial position.  Charter schools in Delaware are required to be at 80% of their approved enrollment by April 1st before the next school year.  If they don’t, they go on formal review.  This will be something Academy of Dover will have to deal with going forward until they get their numbers back up.

I think the closure of any school is a very serious decision and if it has to happen, it better be for some damn good reasons.  Academy of Dover is not anywhere close to that level.  I will do a follow-up on this when the report comes out next week. 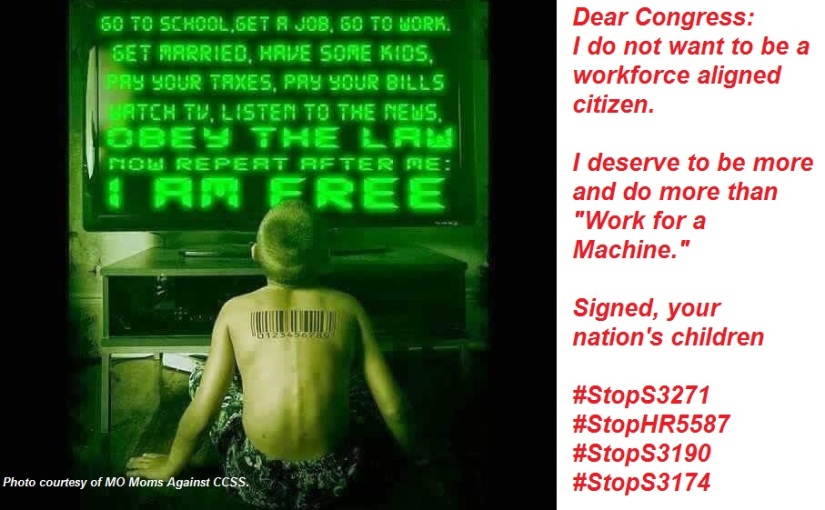 A man from Warwick, MD was arrested yesterday based on a Facebook death threat he made against Delaware Governor Jack Markell and a female from Middletown, DE.  Roger Matthews was charged with Threatening the Life of a Public Official according to the Delaware State Police Newsroom.

The specific threat has not been released.  I was able to view Roger Matthews Facebook account as it appears to be public.  If you go to that link, I would not classify it as safe for work.  The Delaware State Police mentioned the death threat was from November 6th but I was not able to see this on Waters’ Facebook account.  There was, however, a reference to Markell on an October 31st post.  In the very twisted post, Matthews claimed to “have dirt” against Markell involving the Amazon warehouse in Middletown and that Markell sent the Delaware State Police to assassinate his son.  He also alleged that the Amazon building was “built to fall down“.  There is a very specific death threat against Markell in the post but since there is so much foul language and hatred in the post I will not post it here.  But judging by the many other posts on his account, this is a very disturbed man with many issues.  The Middletown woman, who is somehow related to a relative of Matthews did not have her name released.

Waters shared the below photo on Monday which had over 800 comments on it regarding the right to bear arms.  He also seems to have a very deep hatred of Muslims based on his posts.

I sincerely hope this man gets the help he very desperately needs.  While I am certainly not one of Markell’s biggest fan, threatening anyone on social media can get you arrested.  But a death threat against a public official is serious business.  Whatever grievance someone may have against another human being, wishing death upon them is not the answer.  I can’t imagine it would be easy for Markell or his family seeing this information.  I would not wish that on anyone.

Some things in this world are just disturbing on many levels, and this is one of them…

I truly thought Hillary Clinton was going to win yesterday.  The thought of either of them winning didn’t sit well with me.  But there is one key factor in this election that no one is talking about.  Common Core.  Those two toxic words that most states in this country wish they never adopted.  In my state of Delaware, we are one of the many “blue” states that voted Clinton in.  In looking at the maps, many of the states that have the Smarter Balanced Assessment and are considered to be big corporate education reform states voted for Hillary tonight.

Look at the states Hillary won that belong to the Smarter Balanced Assessment Consortium: California, Connecticut, Delaware, Hawaii, New Hampshire, Oregon, Vermont, and Washington.  She lost other SBAC states like Idaho, Montana, North Dakota, South Dakota and West Virginia.  I wouldn’t count those Hillary losses as “power players” in the corporate education reform movement.  But many of the states she won are smack dab in the middle of it.  Other states she won include other big “power players” such as Colorado, Illinois, Maine, Massachusetts, New Jersey, New Mexico, and New York.  She lost Florida but that is Jeb Bush corporate education reform territory.  Trump also won Tennessee but I attribute that victory more to this being a southern state.  As of this writing, Michigan is still too close to call.  While I have always seen corporate education reform as bi-partisan, many of the states that have been most affected by Common Core in the form of huge accountability stakes for standardized tests and horrible teacher evaluation systems based on those tests voted for the very same woman who didn’t say the words Common Core during her campaign.

Donald made it one of his campaign platforms that he would dump Common Core.  Which would, by default, drastically change the very nature of state assessments but also the SAT which was revamped to the standards.  While Hillary has gone on record stating that Common Core was poorly implemented, she never made it a part of her campaign.  In fact, she didn’t make education a major part of her campaign at all.  Which is ironic given how much of the corporate education reform movement she has been connected with.  Especially through the Clinton Foundation.  One of her first objectives once Bill Clinton became the Governor of Arkansas was to hold schools more “accountable” back in the 1980s.  An accounting of this attempt at education reform in Arkansas was detailed in an article in Politico in April 2015.

But an article in The Weekly Standard showed me how very similar Hillary Clinton and Delaware Governor Jack Markell really are:

It’s clear from their statements at the time that the Clintons understood the importance of improving Arkansas schools. Bill Clinton argued that with factory jobs going overseas, the state could no longer rely on manufacturing and needed a more skilled workforce. But Arkansas students were scoring poorly on national exams.

That sounds almost exactly like the propaganda Delawareans have been subjected to by Markell.  But Hillary Clinton’s education initiative began in 1983.  Funny how the arguments for those who want greater accountability tend to blame it on low test scores and a need for a “skilled workforce”.  Like many states since, Arkansas went through new tests over the years back then and the results were abysmal for students.  As well, the Clintons wanted teachers to take skills tests to weed out the bad teachers.  They never went ahead with this after the National Education Association refused to endorse Bill Clinton for Governor twice in the 1980s.  Hillary made amends with the NEA when Bill ran for President in 1992 and they have fervently endorsed her ever since, much to the chagrin of their union members across the country.

The impossible happened tonight.  The popular vote was tight, but the electoral map told a different tale.  This is a new reality we will face in the next four years.  It is what it is.  On the plus side, I think we can safely rule out Jack Markell as the next United States Secretary of Education which was one of my greatest fears with Hillary winning.  I imagine many Americans are freaking out right now.  Trump is going to have to emerge from his past and transform himself if he ever wants any sense of credibility.  His victory speech was very humble and he hit a lot of the right notes.  I am still in complete and utter shock that I am writing the words President Trump.

At the end of a very long day stretching into the wee hours of a new day, part of me would like to think Trump’s promise of dumping Common Core resonated with many voters.  But at the end of the day, Americans wanted change.  At least over half of them did.  The conversations Americans thought they would have today are vastly different.

Will a Trump presidency be able to put a halt to very destructive education policy that began in Arkansas during that very hot summer of 1983?  When the parents of today’s students were still in school?  Before some of them were even born?  Will it end the long saga that kicked into high gear with the 1992 “Dear Hillary” letter from Marc Tucker?  This is something I would very much like to talk to Donald Trump about.  And you better believe every single state Department of Education is going to be scrambling on their Every Student Succeeds Act drafts tomorrow.  Sometimes you just have to find the silver lining in things.