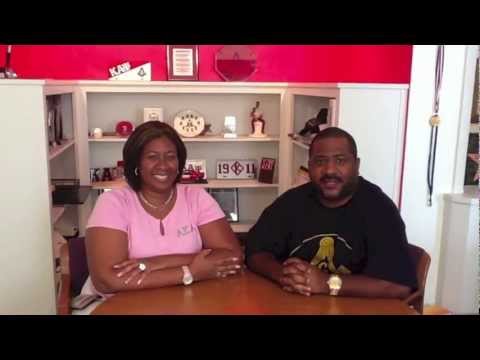 It’s about time!  After almost two years of waiting for Sean Moore to get charged with something, information comes out that he is being charged by the feds for theft.  This very quick blurb in the News Journal states Moore has three federal counts against him.  As most folks in Delaware know, Moore, along with his co-charter leader/co-conspirator Dr. Tennell Brewington, both formerly with Family Foundations Academy in New Castle, DE, got busted after a forensic audit showed they spent over $150,000 in school funds for personal use.  They were terminated and the school could have closed if a nearby charter school didn’t essentially take them over.

I was curious why Moore was charged by the feds and not Brewington.  Either they haven’t announced anything for her yet or her theft of taxpayer money for personal use didn’t involve anything with federal dollars.

Now we just have to wait for the other former charter thieves, Noel Rodriguez of Academy of Dover and Shanna Simmens of Providence Creek Academy, to get their charges.  Delaware Attorney General Matt Denn hinted to me almost a year ago that “other parties” were looking at these situations.  As I waited and waited, with nothing coming out, I took it upon myself to contact the FBI about this earlier in the spring.  I imagine Denn’s hands were tied once the feds became involved and he obviously couldn’t say anything concrete about it.  I’m glad he was on the up and up about it though.

This is the only information I could find on these charges, but it looks like the Associated Press picked up on it because the same story appears in the Washington Post and many other media outlets.  There is an important lesson here: don’t steal from kids.  This is what happens when you get caught!  As more information on this becomes available I will certainly give updates.  I can’t find the actual court filing yet, but once information becomes available, you will know!