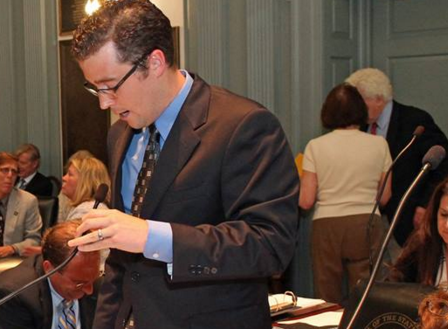 Sean Matthews is awesome.  I can’t put it any clearer.  The 1oth Representative District in Delaware has only one choice to make on September 13th: Sean Matthews.

I met Sean in the beginning days of the 148th General Assembly when he came in as a rookie.  He is always friendly and cordial.  I knew he was an educator and stood for many of the same things I do.  But he took the ball and ran with it.  During the House Bill 50/opt out saga, he was in front of the bill supporting it all the way.  This brought him in conflict with some of his Democrat peers in the House, but he didn’t give up.  When there was a question if the bill would die in the original House vote, Sean added an amendment to make it just the Smarter Balanced Assessment.  My proudest moment with Sean Matthews came in March of 2015.  The News Journal had an opposing views column on opt out, and Sean annihilated State Rep. Earl Jaques position on the issue.

But Sean’s accomplishments go beyond just House Bill 50.  He sponsored House Bill 157, signed by Governor Markell, which would change how potential patients are able to gather crucial information about freestanding emergency rooms.  He helped ease some of the burdens citizens face during snowstorms when they live near a school with House Bill 129, also signed by the Governor.  Matthews also sponsored a bill that may not seem important now but could save many lives down the road with House Bill 91.  If a student is opted out of immunizations based on religious beliefs, that student would be temporarily excluded from school in the event of an outbreak for what that student could have received a vaccine for.  That one was controversial, but it makes sense in the context of that kind of frightening scenario.  Sean also signed on as a sponsor on many education bills that I pushed for, including House Bill 30 (basic special education funding for students in Kindergarten to 3rd grade) and House Bill 399 (the teacher evaluation bill that I am hearing Governor Markell will sign in the next few weeks). 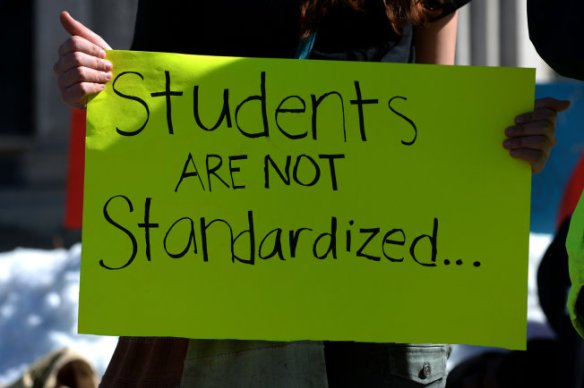 As an educator in the Brandywine School District, Sean knows exactly what kind of challenges students face.  He doesn’t buy into the education fixit talk we hear from so many in Delaware.  He knows what teachers need to be able to reach students so they can truly succeed.  Not by a standardized test, but by treating students as unique and creative kids.  He knows that poverty is not an excuse for teachers to do their best with low-income students, but it plays a crucial factor in brain development.  I remember hearing him on the Rick Jensen Show one afternoon when he talked about the actual physical effects of poverty on the human brain and how that can impact a student’s ability to learn effectively.

On June 30th, 2015, Sean and five other Democrats valiantly said no to the budget that year.  He knew this would draw criticism from some of his peers who believe a budget vote must always be yes.  But he stood his ground, and for that I respect him.  I would rather see someone vote no for the right reasons than vote yes for the wrong reasons. 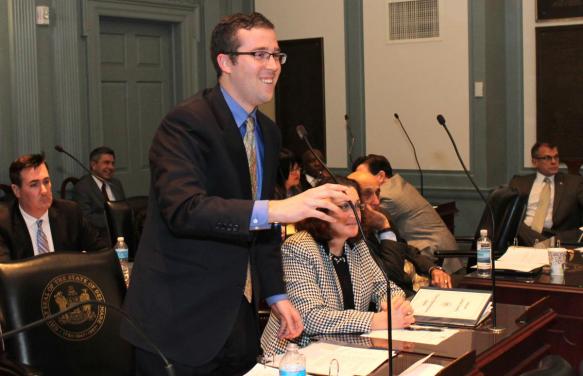 He was one of the key members on the Assessment Inventory Committee that advocated for including the Smarter Balanced Assessment as one of the tests to look at getting rid of.  In the education arena we live in under Governor Markell, Sean consistently stuck his neck out in the face of fierce opposition.  But he did so with style and grace.  I don’t know if he first coined the phrase “cash in the trash” but it was the first time I heard it.  This term refers to the hundreds of millions of dollars spent on education reform that doesn’t really do anything for students or educators.

He is one of the younger and newer faces at Legislative Hall, but also one of the brightest.  Rookie House Reps aren’t always able to get a lot done during their first term.  But Matthews will be one to watch, that I can bank on.  We have only begun to see what Sean Matthews has to offer and I urge the citizens in the 10th District to vote for Sean next Tuesday, September 13th.  Dennis Williams had his time.  It passed in 2014 when something better came along.