The Brandywine School District is having their second attempt at a referendum today.  To say both sides have come out swinging for the fences would be an understatement.  Politicians like Delaware Governor Jack Markell, Senator Tom Carper, and State Reps Bryon Short and Sean Matthews have all come out in support for the referendum.  Brandywine father Patrick Wahl appeared on the Rick Jensen show yesterday along with referendum leader James Hanby.  Wahl is claiming the district gave out absentee ballots to an assisted living home along with a host of other issues about the referendum.  The Delaware Dept. of Education came out with a letter yesterday indicating it erred with the number of administrators that show on the DOE website.  Teachers in and out of the district are urging citizens to get out and vote.  Brian Stephan wrote a post on Delaware Liberal yesterday addressing many of Wahl’s allegations. 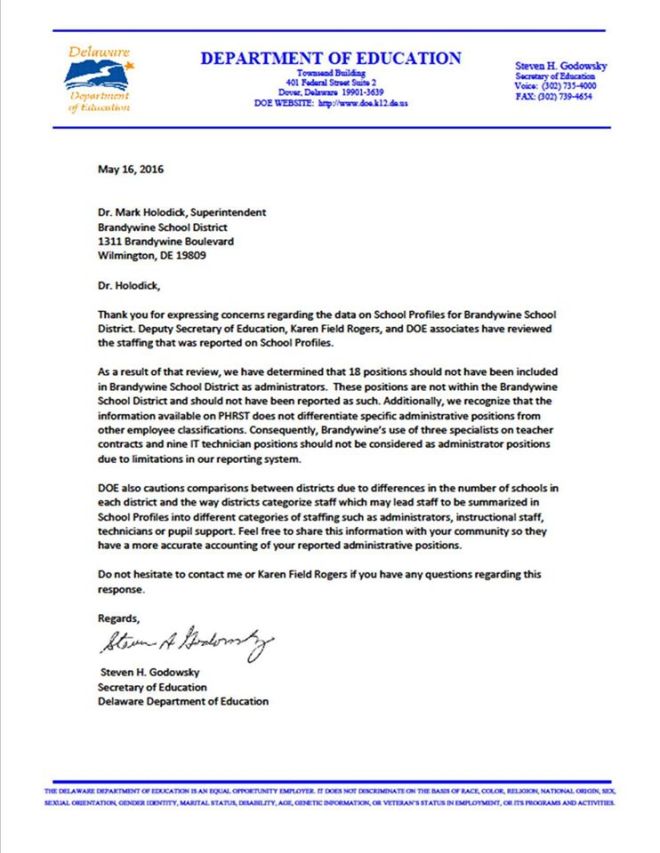 We will know tonight if this attempt passed or failed.  It is getting very hard to keep track of what is truth and what is not, from both sides of the issue.  As of 12:55pm today, the New Castle County Dept. of Elections verified 2,085 people have voted already in 18 out of the 22 polling stations.  I’m not taking sides on this one folks.  There is too much mass confusion surrounding this one.  Most likely, the truth is somewhere in the middle in certain areas.  The important thing is to get out there and vote if you live in Brandywine.

One thought on “Did you vote in the Brandywine Referendum yet?”