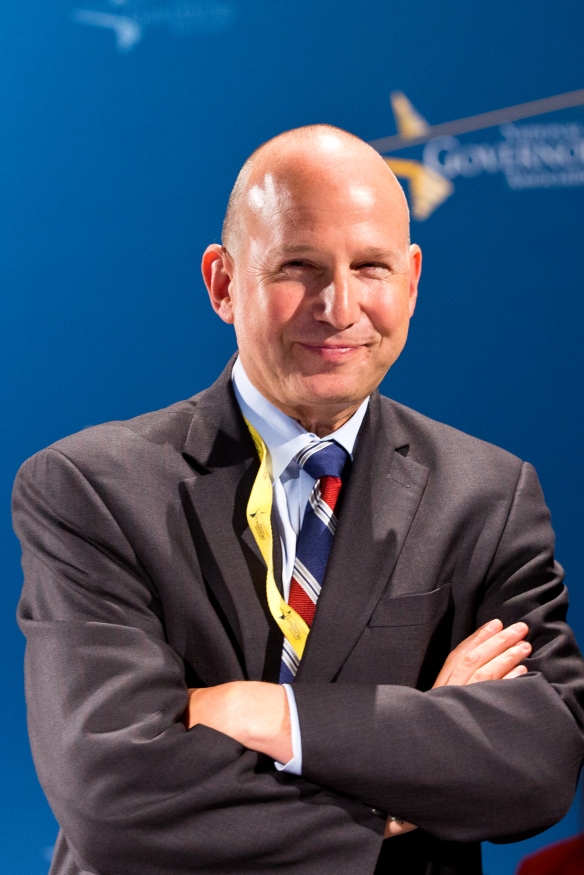 So let me get this straight Jack: You want to boost the “great” schools in Delaware, many of which have already been named in a complaint that’s currently in the hands of the US DOE Office of Civil Rights division, but you won’t even mention the word special education?  Are you out of your mind?  Here’s the facts Jack.  These kids are treated horribly in many of our schools, or they aren’t even allowed to go there based on asinine laws that fit the mindset of a racist America.  It’s not really “choice” if some can go and some can’t.

Let’s not even get into your “World Immersion” program which is already causing pockets of schools to be re-segregated due to this clever idea.  Is this your plan for the non-Wilmington schools since the charter network can’t get their hooks in?  Set it up so the schools that don’t have these programs have lower scores because the “smart” kids want to take Chinese?  For children with an IEP or a 504 plan, this program is of course open to them, but isn’t recommended due to the “rigor” involved.

Everything that comes out of the castle of Markell stinks of corporate education reform and most parents are clueless.  The number of parents catching on is rising, but not nearly enough.  Do the districts even know what the long-term ramifications of your plans are?  Or do they just see dollar signs and think it’s okay?  I guess whether a student takes the Smarter Balanced in English or Chinese is immaterial to you, as long as they take your precious test.

I’ve already heard from some that your plans are designed to take advantage of those who need it the most.  While certain legislators are doing their best to take care of these students, you and your kind just steamroll right past them.  Little do you realize, these children will be taking care of you and yours when you are unable to take care of yourself.  Are you really going to guide them on a one-way street to discrimination and non-inclusion?  Of course you are, you haven’t done much to help these students at all except put them in a corner and ignore them.